In April 2020, with the gradual improvement of the domestic epidemic prevention and control situation, and the introduction of a series of favorable policies by the central and local governments, the production and sales of the automotive industry continued to pick up. Among them, the production and operation of vehicle manufacturers have basically resumed, and the output has reached the level of the same period last year. The overall auto market is gradually recovering. On the one hand, it has benefited from the improvement of the epidemic prevention situation and the promotion of related consumption promotion policies; on the other hand, it is driven by the replenishment of enterprises. As of now, the stock levels of industry enterprises are basically normal.

Judging from the development trend of the industry, at present, although the domestic epidemic prevention and control situation is improving, the spread of overseas epidemic situation has not been effectively contained, and there is still great uncertainty in the epidemic situation. On the one hand, the recovery of domestic macroeconomic growth still needs a process, and export-dependent enterprises are even more difficult, resulting in insufficient kinetic energy for bulk consumer demand; on the other hand, the suspension of overseas factories will also increase the supply risk of some parts of the domestic auto industry . Therefore, the industry should focus on the changes in overseas epidemic prevention and control, and make appropriate preparations in advance to reduce the negative impact of the international epidemic on the domestic automotive industry.

In April, automobile production and sales completed 2.102 million units and 2.07 million units, an increase of 46.6% and 43.5% from the previous month, and a year-on-year increase of 2.3% and 4.4% respectively. The monthly growth rate was the first increase since this year. Monthly decline.

From January to April, automobile production and sales completed 5.596 million units and 5.76 million units, respectively, with a year-on-year decrease of 33.4% and 31.1%. 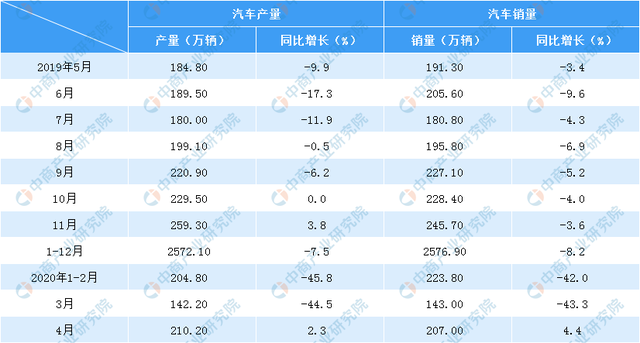 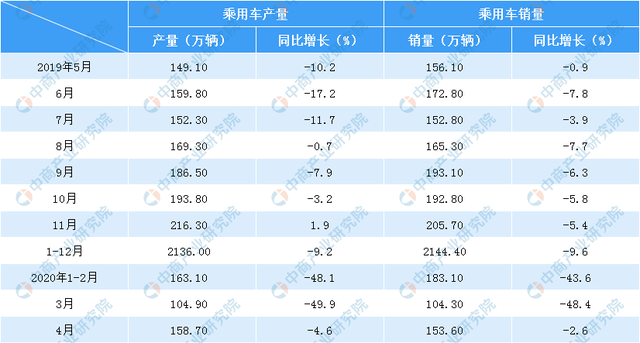 If you have any mechine parts needs, please contact us:contact

If you want to see more news:News

Check out the latest company news on Twitter：twitter:@QianJmechanical

How the engineers show affection.