As a defeated country in World War II, how did Japan rise from the ruins in just a few decades and establish a world-class industrial power? Let's take a look at the development history of Japanese machine tools. 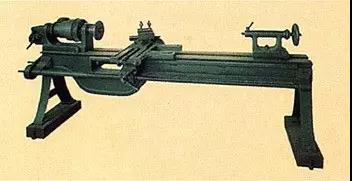 The Japanese machine tool industry has been in three major stages of technological development since the construction of the Ibei plant in 1889 to 122 years. The first stage (1889 ~ 1955) mainly produces manual ordinary machine tools. The second stage (1956 ~ 1976) is mainly to produce a variety of high-efficiency automated machine tools and automatic lines in accordance with the development needs of manufacturing industries such as automobiles, bearings, and motors. In 1974, the country surpassed the United States with 6,700 automatic lines. The third stage (1977 ~ 2011), mainly produces small and medium-sized automatic CNC machine tools. Due to its high flexibility, large automatic lines, and its wide application, the demand for CNC airports worldwide has increased dramatically. Its output surpassed that of the United States in 1978 (7,342 units in Japan and 5,688 units in the United States).

After the construction of the Chibei plant began in 1889, the Japanese-Russian war broke out in 1904. There are a large number of military products that are in urgent need of machine tool production and supply, which has greatly stimulated the development of the Japanese machine tool industry, manufacturing industry, and industry. 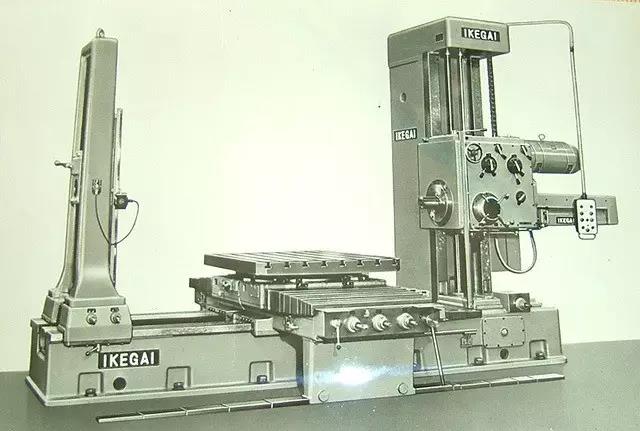 In May 1934, initiated by large companies such as Ikebei, Niigata, Okuma, Karatsu, the "Japan Machine Tool Industry Federation" was established to achieve mutual assistance in technology and put forward some requirements and suggestions to the government. In April 1938, the Japanese government promulgated the "Machine Tool Manufacturing Business Law", which included the machine tool industry within the policy scope and vigorously supported it. Preferential in terms of funds and taxes, and give necessary financial subsidies. The number of machine tool companies grew from 397 in 1932 to 1978 in 1938, and the total number of employees increased from 4100 to 63,000. The annual output of machine tools increased from 5,000 to 67,300 units. Due to the expansion of the strength of the machine tool industry and manufacturing industry, Japan launched the war of aggression against China (1937 ~ 1945). During the war of aggression against China, the machine tool industry produced military products and the number of employees soared to 126,000.

If you have any mechine parts needs, please contact us:contact

If you want to see more news:News

Check out the latest company news on Twitter：twitter:@QianJmechanical

How the engineers show affection.